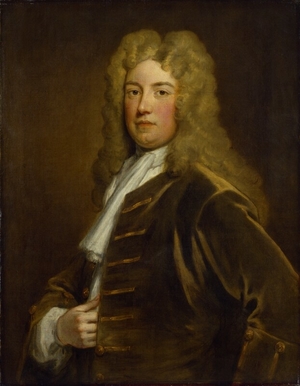 As our faithful readers know, Robert’s Rules affirms that minutes contain what is DONE, not what is SAID. Personal remarks and commentary do not belong in meeting minutes.

By extension there is no place for after-the-fact comments in the minutes, either. The minutes are the record of the meeting itself. If your council or board members want to supply additional thoughts once a meeting has concluded, don’t do it!

WHY are after-the-fact comments a bad idea?

Sometimes history casts an interesting sidelight on current procedural issues. In his biography of British Prime Minister Robert Walpole, the historian J.H. Plumb writes that “Any peer had an ancient right to have his written protest against any measure entered into the Journals of the House of Lords; the custom, although ancient, was more or less moribund.”

During a parliamentary fight in 1722, Lords Cowper and Wharton revived this custom. They also had their protests printed. Since reporters were not allowed to attend parliament, it was a new thing to read about the conflicts of opinion in the House of Lords. This caught the fancy of the public, keeping partisan feeling alive and making things tough for the government.

Posted in Meeting Minutes and tagged authority, local government, meeting minutes, nonprofit board directors
← Beware of negativity biasInterrupting is not allowed at meetings →