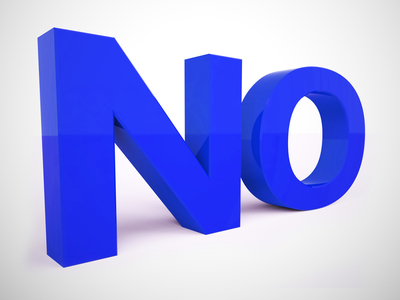 A citizen rang me up in some concern about the way his city council had processed a big motion the night before. The land-use proposal was introduced and seconded, a member was recognized to debate, and that member immediately said, “I call the question.” Five of the seven members on the council voted in favor of ending debate, the vote was taken, and the motion passed.

As readers may know, the motion “Call the Question” is technically known as “Move the Previous Question.” It is a motion to end debate on the pending motion and vote immediately. Read our blog entry How do you “call the question” in Robert’s Rules for more information.

This motion requires a two-thirds vote in favor. Robert’s Rules sets this higher standard when member rights are limited or extended. Since ending debate limits a member’s right to speak, a “supermajority” has to agree. Read about two-thirds votes here.

This sequence of events meant that two minority members on the council, who were opposed to the motion, had no opportunity to explain their views to their colleagues to try to persuade them. They also had no chance to bring their points to the attention of the public watching. The citizen wanted to know whether this was legitimate. He thought that the purpose of “Call the Question” was to put an end to excessive or lengthy debate, not to allow no debate at all.

Is no debate at all legitimate?

When assigned the floor, a member may use it for any proper purpose, or a combination of purposes; for example, although a member may have begun by debating a pending motion, he may conclude by moving any secondary motion, including the Previous Question, that is in order at the time. RONR p. 378

It seems clear that five out of the seven council members were committed to passing the motion and didn’t want to hear other points of view. Although their actions were legitimate, in my view, the process was unfortunate. Using this parliamentary maneuver to shut down the minority opinion does not bode well for future collaboration within the council. Dissenting voices should have their opportunity to speak. We believe that Robert’s Rules ought to be a tool for good decisions, not a weapon to exclude those with whom you disagree.

Thankfully, this maneuver is highly unusual. I have never encountered it directly, and in 20 years I’ve been told of its being used only one other time. Most cities abide by the concept of allowing open discussion. They would use “Call the Question” to cut discussion off after a reasonable length of time, not to avoid it entirely.

Has this ever happened to you? Let me know.