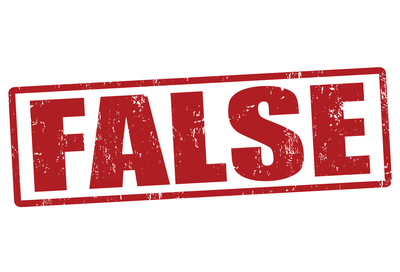 The History City News in Missouri published an account of a commission meeting that got Robert’s Rules of Order wrong:

Under Roberts Rules of Order, Commissioner Henry Dean could not offer a motion during the County Commission meeting yesterday to mandate the wearing of face masks in the county since it failed last week. So, Historic City News watched as Dean asked fellow commissioners if they would offer a motion.  However, when no commissioner responded, the mask issue died.

This is wrong! It’s correct that during a meeting, if a motion has failed, only a member who voted with the prevailing side has the right to move to reconsider.

However, once that meeting is over, and another meeting takes place, any member can offer the defeated motion again. This is technically called “renewing the motion.” Colleagues might be impatient, but you can do it. Read about renewal here.

As Josh Billings said, “It’s not what you don’t know that’s the problem, it’s what you know that ain’t so.”

Is your group clear about defeated motions? Let us know your experience!