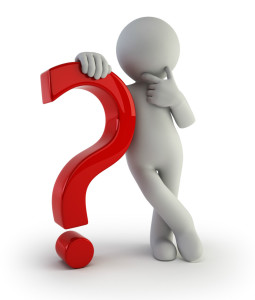 Key points to know about “call the question”

See our article No debate at all—legitimate, but unwise, for an example of the misuse of this motion.

Sample script for “call the question”

Member A: I call the question.

Member B (without being recognized): Second!

Chair: It has been moved and seconded that we stop debate and vote on the pending question, which is [state the motion being discussed].

All those in favor of stopping debate and voting now, raise your right hand. [Members raise hands.]

Thank you, hands down.

All those opposed, raise your right hand. [Members raise hands.]

Thank you, hands down.

[If the ayes have it:] There are two-thirds in favor and we will vote immediately. [Take vote]

[If the noes have It:] There are not two-thirds in favor and debate will continue. Next speaker please…

What does the motion “to call the question” or “previous question” really mean?

This motion is actually a “vote on whether to vote.” The term “previous question” is an unhappy leftover from the 19th century. The words meant something completely different in the British parliament. We believe that it would be better to rename this motion as “the motion to stop debate” or “motion to vote immediately.”

Posted in Robert's Rules of Order and tagged discussion, ground rules for meetings, meeting management, motions, previous question
← Do you have a bully on board?Keep the chair in line using appeal →