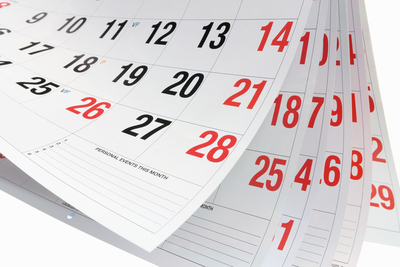 Have you ever attended an annual meeting of an organization and been asked to vote to approve the minutes from the previous year’s annual meeting? How well did you remember that previous meeting? I am guessing that your memory was a bit fuzzy, unless something dramatic happened. There is a better way.

The members of the organization can authorize the executive board, or a committee appointed for the purpose, a “Minutes Approval Committee,” to approve the meeting minutes. They will review the draft prepared by the secretary, make any corrections, and approve and sign the minutes. For a small organization, a committee of two will be large enough.

This is a much more realistic way to take care of this important bit of procedure than expecting people to dredge their memory bank months after the event.

Robert’s Rules of Order recommends this method for a body whose next regular business session will not be held within a quarterly time interval, or an organization in which there will be a change or replacement of a portion of the membership.

A Washington state city asked what to do about the minutes of the last meeting of its Salary Commission, since their next Salary Commission will be convened in 2024. A Minutes Approval Committee consisting of two citizen members and one staff member who had attended the meetings filled the bill. The Commission could also have asked the City Council to approve their minutes.

When the next annual or regular meeting rolls around, the minutes are presented for the members’ information. If they discover an error or material omission in the minutes, they can correct it by using the motion to Amend Something Previously Adopted. This takes a two-thirds vote, a majority vote with notice, the vote of a majority of the entire membership, or unanimous consent.