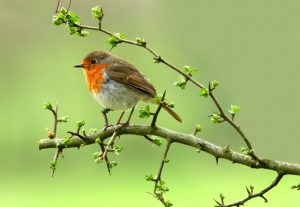 The simplest way to make board meetings more efficient is to use the Round Robin Method of discussion. In a round robin, each member of the body is given an opportunity to speak once before anyone may speak a second time, commonly by calling on the members around the table in turn. Sometimes, however, it’s harder to employ this method than it seems. These are our tips for successful use of the Round Robin method.

While this method of conducting discussion at board meetings will lessen the amount of high drama and excitement, it offers the fairest and most equitable way to discuss board business. We strongly recommend it to everyone who is committed to fair and judicious discussion of issues in which each member has an equal opportunity to participate.

See our article “Make better decisions using the Exploratory Round Robin” for another version of this technique.