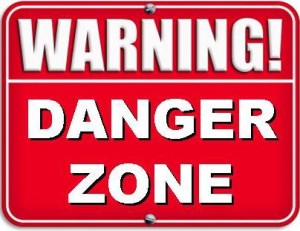 Do you include what directors say in the minutes of your nonprofit board meetings? Jurassic Parliament strongly recommends that you stop immediately.

Detailed accounts of “who said what to whom” in your minutes are dangerous. In the worst case, they provide fodder for your opponents should your board ever be involved in a lawsuit.  In addition, individual arguments, given in good faith, could create liability for the individuals involved. (Note that I am not an attorney and this does not constitute legal advice.)

In the ordinary way, detailed minutes tend to personalize and politicize your discussions, moving the focus from WHAT the board decides to WHO said WHAT. This has a chilling effect and corrodes your decision-making process.

In fact, WHO said WHAT is irrelevant. It is the decisions of the board AS A WHOLE that are important. Discussion is merely a means to an end, not an end in itself.

More reasons why detailed minutes are a bad idea

What should you do instead of keeping detailed minutes?