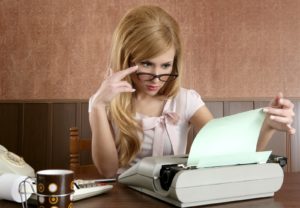 Readers sometimes ask us what exactly to include in meeting minutes. This is our best understanding of the content according to our experience and Robert’s Rules of Order, Newly Revised, 11th edition (pages 468-476).

DO NOT INCLUDE in meeting minutes

Note that the following items are ordinarily not included in meeting minutes: